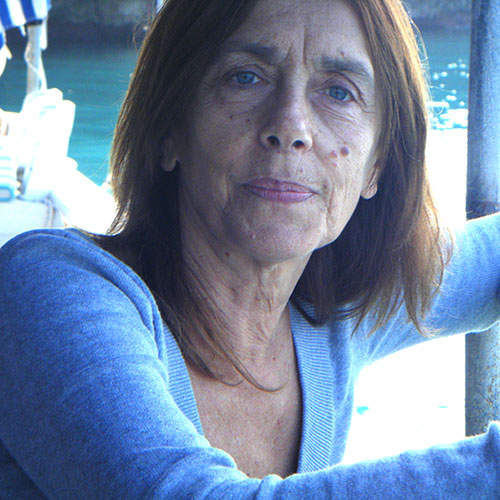 Maria Powell
Maria works as a Producer / Line Producer in the local film industry. Since 1997 she has also been working as a Local Producer / Fixer in Greece for international productions. Her background is in History, Archaeology and Film Studies. 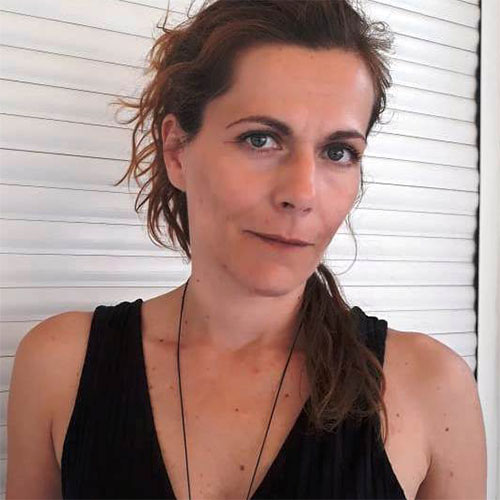 Argiro Delizona
Argiro works as a Production Manager in the local film industry and as a Manager for Theatre productions. Since 2010 she has also been working as a Location Manager / Fixer in Greece for international productions. Her background is in Theatre Studies and Acting.
Since 2021 she is owner of the production company Prod-Action.

Maria & Argiro decided to join forces because they share the same sense of duty, responsibility and way of thinking regarding the management of work.
Their skills cover a very wide range in all fields of production: From research, location scouting, casting, permits, budget, sourcing of experienced personnel & equipment to the actual filming.